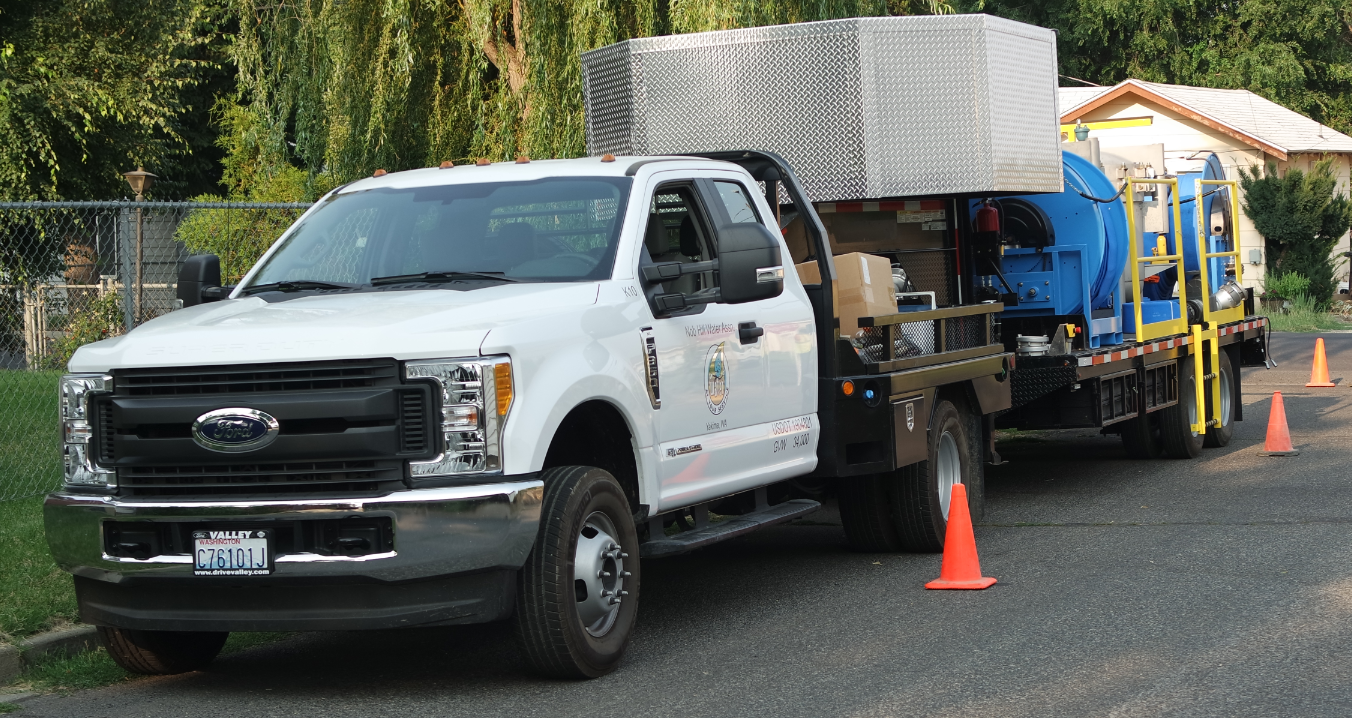 NO-DES or Neutral Output Discharge Elimination System, has arrived at Nob Hill Water! The NO-DES system utilizes a trailer mounted pumping, filtering and re-chlorinating system which circulates the water within the water distribution system. The NO-DES unit is connected with large hoses between two fire hydrants, which creates a temporary "loop" in the water distribution system. A pump on the unit circulates the water at prescribed velocities where it passes through a series of filters which remove intentionally "stirred up" sediment and particulate matter. Inline turbidity meters indicate when desired clarity levels are met, taking the guess work out of knowing when the flushing has achieved its purpose. The result is improved water quality and conservation of a vital resource ~ water!

We will be systematically cleaning mains in all of the Nob Hill Water Service areas in the near future. Watch for the NO-DES trailer in your neighborhood! 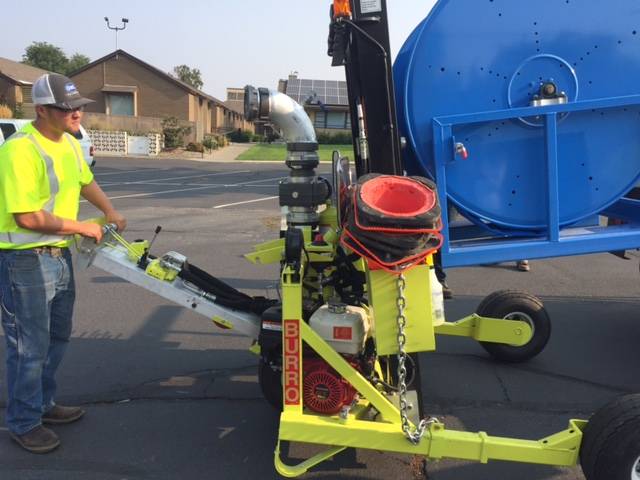 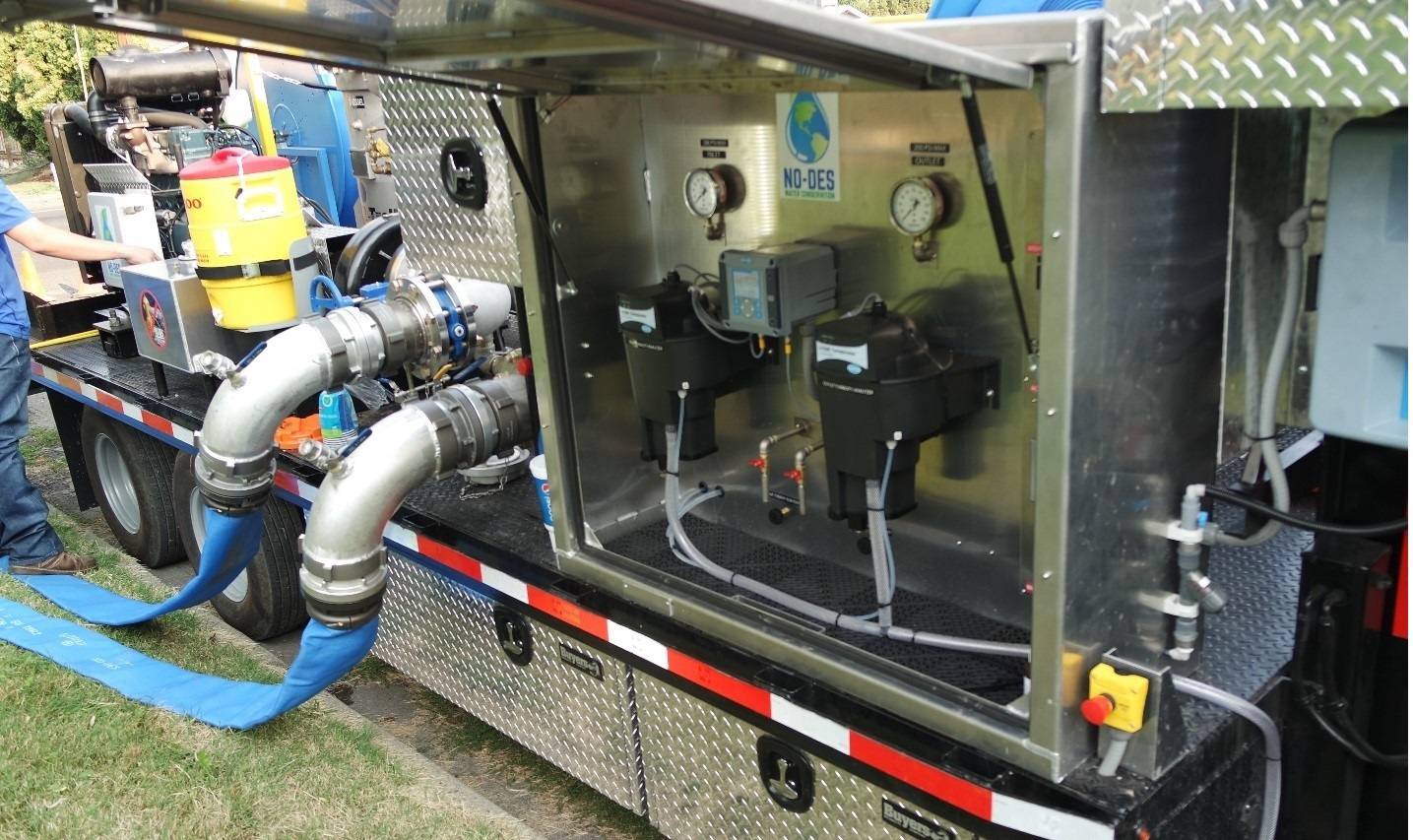 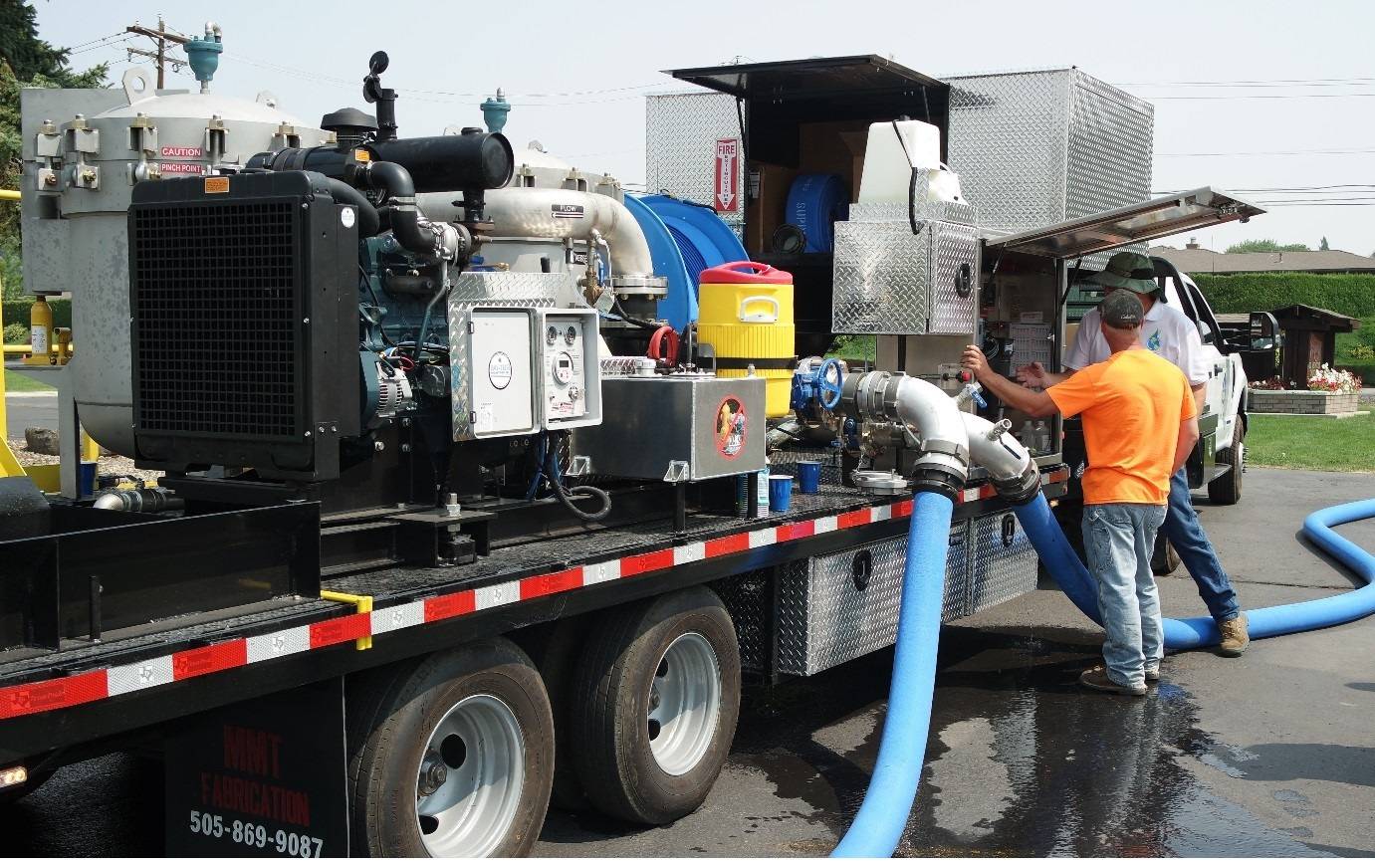 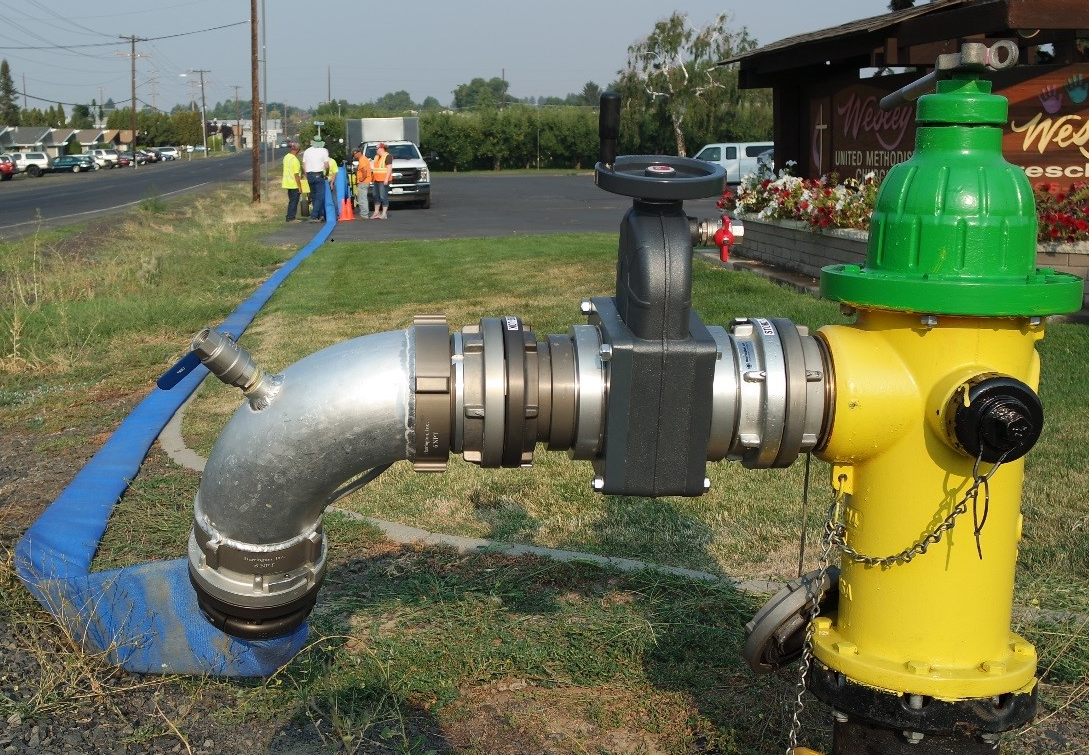 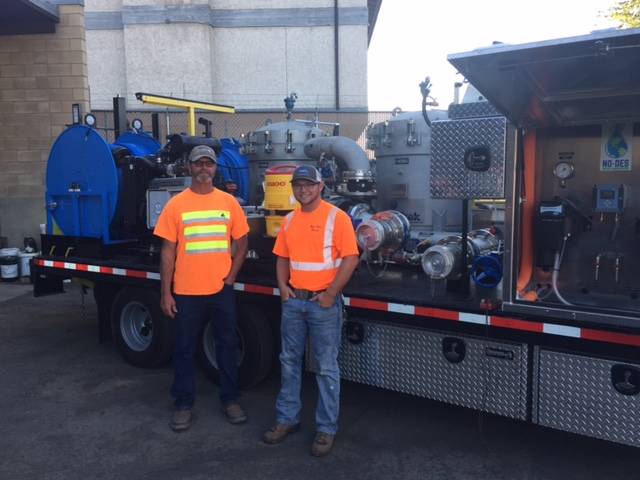 Ray has been with Nob Hill Water for almost 6 months but comes to us with over 15 years of experience in the water industry. Beau has been with us for a year and a half. If you see these guys out in the field with the truck stop and say hello!

After a few weeks of on again, off again, the Minnesota Reservoir rebuild project has
been put on hold until late summer of 2018. The lack of a capital budget in the state
capitol has created a freeze on the funding necessary for the rebuild. It appears that the
budget is being held hostage by politicians who want to see a change to the "Hirst"
decision out of Whatcom County. In 2016, a Washington State Supreme Court decision
changed how counties decide to approve or deny building permits that use wells for a
water source. For more information regarding the state budget, google "why is the
Washington State budget being held hostage" or google "Hirst Decision" to find out more
about the water rights issue.

With the reservoir being put on hold, Nob Hill Water is now starting to plan for Well #8.
During the last comprehensive plan review, it was noted that Nob Hill Water needed a
new well by 2021. From our 2015 comprehensive plan, "To improve reliability, the
Association plans to drill a new well, #8, within the next six years. It is estimated that the
new well would produce 1,500 gpm, which is the approximate average production rate
for its five existing wells. An additional 1,500 gpm well will address the Association's
source capacity deficiency through the 20-year planning period. However, indications
are that after the six 6 planning period (2021), the Association may not be able to meet
the Maximum Day Demand with one of its larger wells out of service." If this is the
case, then a second well will need to be put on line.

Currently the Association is working with RH2 Engineering firm and with CoHo Water
Resources to help analyze system hydraulics and hydrogeology.
Want receive emails when new posts are made?
Click here to receive email updates!